The most exciting cities in the world 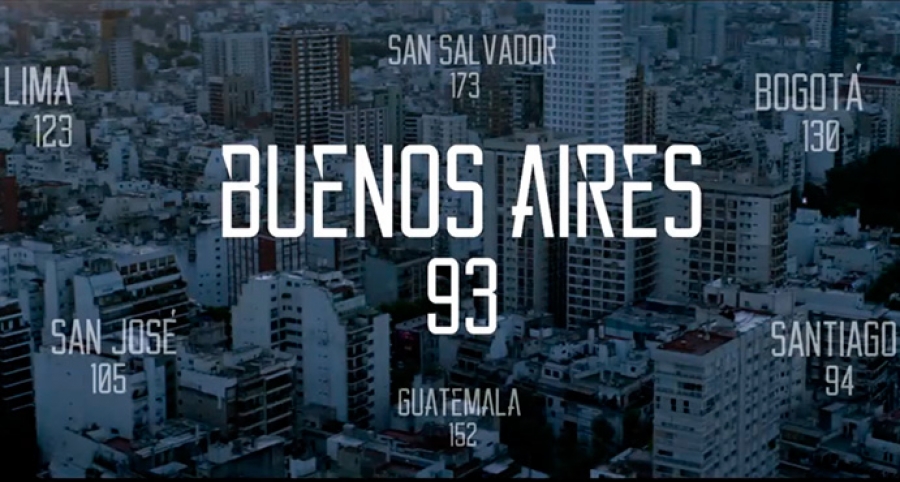 Today we live in a world in which everything is measured and valued, from which are the most active social networks until online store has more sales, but those rankings do not always take into account all the variables and displays a button.

online tires, an excellent choice to change our tires 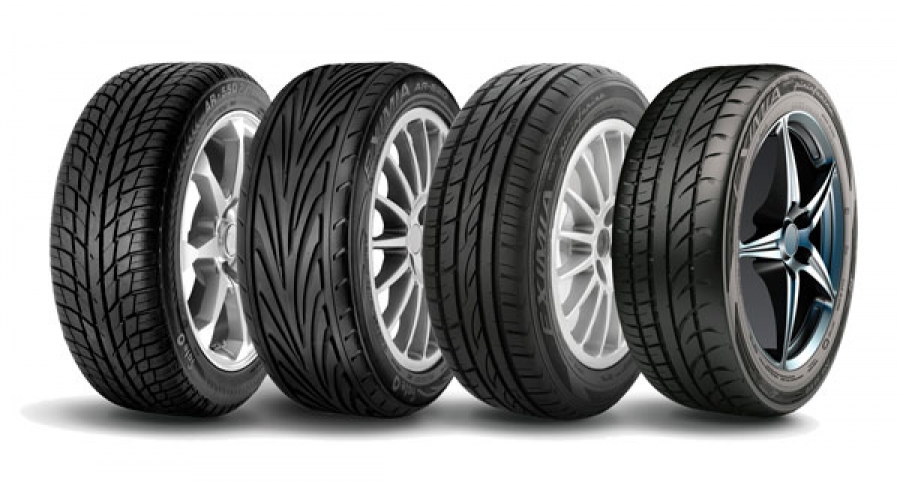 Selling tires online is going strong, this channel has been a progressive increase in sales with an increase in 2015 3% of what the European market is concerned. Part of this sales success is being achieved thanks to the excellent prices offered by both the customer being the ultimate beneficiary.

With regard to Spain, the increase was greater. According to data published by the European Tyre Manufacturers Association -ETRMA, our country grows in this sector due to increased 21% of registrations and production and sale of tires driven by economic recovery. Figures in which has much to say online sales channel for tires, which has settled in a market increasingly competitive and with greater advantages for its customers. As noted, the increase in the number of customers has also led to increased competition in the industry, emerging companies engaged in the online sale of tires. This increase has resulted in an improvement in prices but also results in a problem for the customer, such as finding the best place to buy tires.

MDM we had access to excellent Comparative study of online tire sales, Conducted by the portal "Test Cars" that can greatly assist in the task of locating the web that best fits what we're looking for. According to this study, there are substantial differences in prices and services between different sales channels tires deserve a must compare the observed for identical models price variations ranging up to 37% for the Kumho Ecsta HM KH31, with an average price difference between the various e-commerce more than 20%.

To perform this study on "Test Cars" have chosen some of the models most sought after in several price comparators tires, with the top sellers during the past 2015 major brands and measures, emphasizing above the rest of the 205 / 55 r16, the best selling in our country. In total, we have compared seven models of the major online stores selling in our country. The first surprise is that in five of the seven models out victorious muchoneumatico.com, which sweeps concept Cheap tires. Specifically offers the cheapest tires Kumho Ecsta models HM KH31, EfficientGrip Performance Goodyear, Pirelli Cinturato P7, Michelin and Dunlop Sport Primacy 3 Bluresponse. In the ranking of stores with lower prices placed second Pop Gom, which is the cheapest in the model Hankook Ventus Prime K115 and Continental SportContact 6. While the third echelon of the ranking is Oponeo, which has the second best price for three of the seven models of the sample.

In the field of services offered by these online stores is balanced thing given the possibilities offered by them in the purchase. As for the number of workshops that can change tires client, comes victor Tires Online with a total of 3.000 associated workshops ahead of Pneus Online who have in Spain with a total of 1.200 associated workshops. And what about the speed in shipping? In the race to get the first shipment Muchoneumatico wins with only 24 hours timeout after ordering. In the section on handling unanimous, since all offer free shipping, but with nuances, since only Oponeo not charge postage whatever our order, against the rest offer it from the second unit.

There is also a revolution in the forms of payment, Gom and being Pop Oponeo the greatest variety and options offer from classic as credit card and other newer Paypal as payment twice by phone or eWallet payment.

There are other minor issues but also should be included in the comparative such as the inclusion or not of the Ecotax in the shop price. In this case all except Neumatico Direct ecommerce include other than price store payment from 1,5 and 2 euros tax per tire. Finally, with regard to customer service, the thing fluctuates from which only offer email contact as Tire Direct to those who have up their own chat as i-neumaticos.es.

Following is the full chart we show comparative 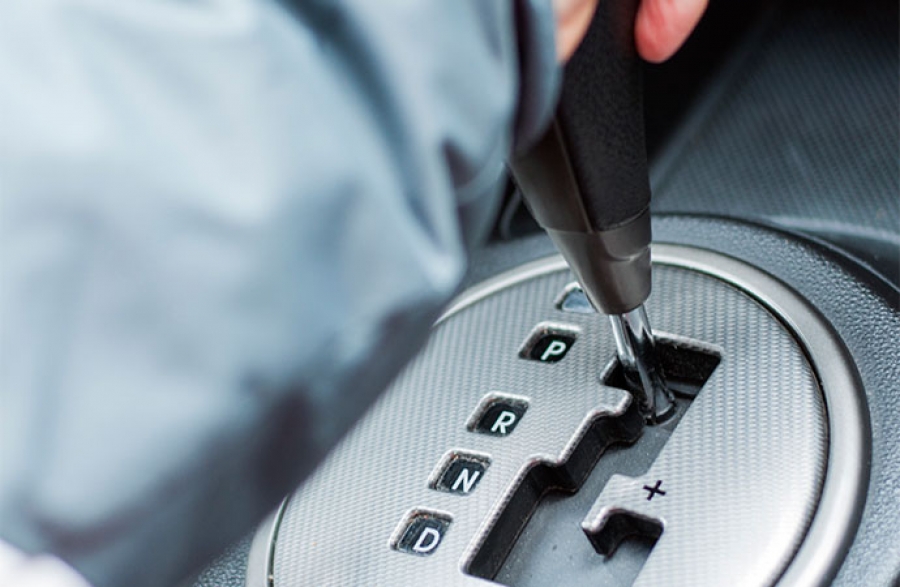 How do automatic gearboxes arise?

The first automatic gearboxes arise in 1940, and its goal was twofold: to increase the number of users who could drive, and expand the market for manufacturers. In fact, it was not automatic transmissions 100%, but changed autonomously when the vehicle was already moving. In addition, they are working with a simple hydraulic oil and not with ATF, which did not develop until years later.

Today, the automatic gearbox predominant is hydraulically operated by a fluid coupling or a torque converter and a set of planetary providing the required multiplication. One of the most important components of the automatic transmission is the oil pump which supplies lubricating fluid flow to all components and gears.

How an automatic change work?

The differences from a manual are pretty obvious. While in the manual, the driver must depress the clutch and move the lever on the automatic transmission This operation is performed by the vehicle by a control unit that detects pressure of the gas pedal or brake, and acts automatically to select and the proper gear.

What elements make up an automatic gearbox?

You make it clear to your operation, you must know what is formed parts:

You should also know that there is only one typology in this case, so we would like to summarize:

It is a fundamental for the proper operation of the vehicle occurring element, it needs maintenance, which involves replacing transmission oil (ATEF) and filter. This must be done with a special machine that makes a complete transfusion fluid for the new ATF into the box changes completely clean and must be entrusted only to professionals.

In Spain, the automatic still not imposed as preferred by drivers. The last report made by Ford Motor Company tells us that the 83% of European drivers prefer a manual change, and in Spain this figure rises to 95%. Therefore, if we have one, we must go to specialists in the sector to ensure correct repair and / or maintenance of the gearbox. 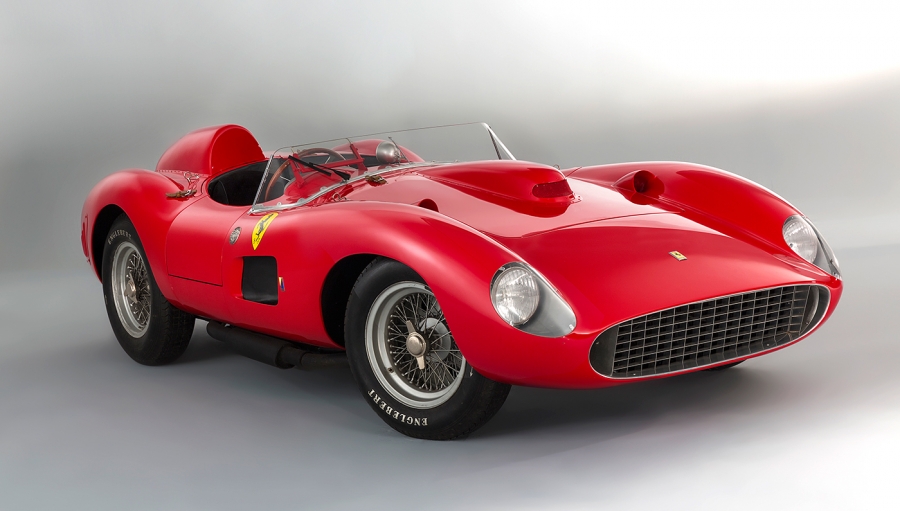 When the Artcurial auction house announced the sale of Ferrari 335 1957 S of the living Rétromobile held in Paris last January 5, enthusiasts and collectors automotive world expected to see new sales record in the history of classic car auction . Its initial price was set at 25 million euros and slowly rose to the final whopping 32 million, eventually taking second place in the list of most expensive cars in the history behind the Ferrari GTO 250, which reached a price round 34 2014 million. He appraised value of cars The vintage of the Italian brand increases annually exorbitant percentages and make Ferrari the number one in revalued classic vehicles.

Despite the outrageous price that reached this gem of automotive history, the owner may not enjoy the road to 300km / h offered its engine, as it was specifically designed for competition. There are only four Ferraris of this model in the world and specifically this 335S that could be seen in Paris, he took over 40 years in the hands of a French private collector.

The 335S Ferrari model was involved in the accident that occurred at the iconic Italian Thousand Miles (Mille Miglia) and provoke the total cancellation of the race from next year. A hands of Alfonso de Portago, substituting at the last minute for a sick Luigi Musso, the 335S debut in the World Endurance Championship in the third round of this high-profile automotive test. The car, at the hands of Spanish rider placed third in the race when the tragedy occurred between Cerlongo and Guidizzolo. The explosion of one of the tires cost him his life 335S both Portago as co-driver, in addition to 14 fans enjoyed the race mediations. Multiple protests originated after named "Guidizzolo tragedy" made 1957 the last year of holding the Mille Miglia in Italy. 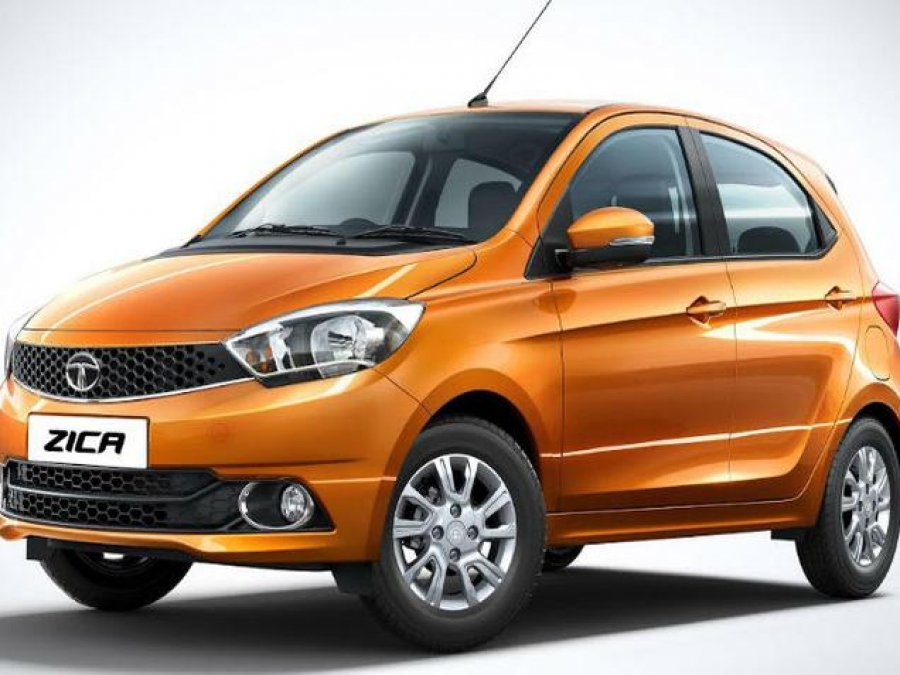 Indian multinational has decided to seek help from their followers on social networks to rename the 'Zica' model, presented a few days ago at the Auto Expo show in New Delhi. The name stands for "Zippy Car" (energetic or happy car), looks too much like the virus that scares these days the world's population. For this reason, Tata has launched a contest on Twitter with the hashtag #FantasticoNameHunt and also on Facebook and WhatsApp to find a new name for your vehicle. The award? A car of this model or the equivalent of its value, in the event that the winner does not reside in India.

The 'Zica' claims to be the jewel of Tata Motors and it seems that sell this car with the same name of a virus that has caused WHO to declare a health emergency is not very appropriate. At least this is what the company has said to Bloomberg: "Tata is a socially responsible company and, out of empathy for the countries that are suffering from the recent outbreak of the Zika virus, has decided to rename this model." According to the multinational, in the coming weeks will be announced which is the winning name so that the vehicle can be released to the market already with its new name.

Zika virus is transmitted by the mosquito Aedes aegypti, also responsible for other diseases like chikungunya or dengue. 24 countries in the Americas are affected by this virus that was first discovered in Uganda in 1947. Most of those infected do not show any symptoms but in pregnant women, there is a great risk that the baby will be born with microcephalyAlthough it is still unknown what is the mechanism by which the virus causes this disorder zika.

Boas afternoons can someone help me with a workshop manual for Linde n20? thanks

what engine is it

Good morning, maybe this is not the right way, but I want to send you,
Kind regards from Boquete, Chiriqui, Panama right now
so critical that it affects us all in one way or another. Hopefully God
Give us wisdom and strength to get out of this difficult test together and remember to stay home because this is how you and your loved ones take care of yourself.
God bless you.
Nelson Acosta Moreira