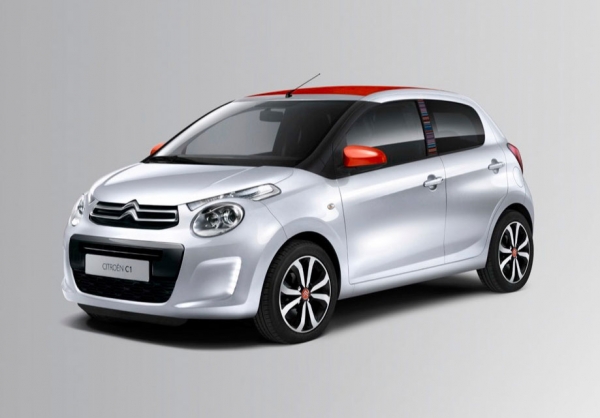 The Citröen DS 5LS R concept car will be presented soon at the Beijing Motor Show. This sports saloon is characterized by a powerful silhouette that highlights the calender "DS Wings", hallmark of the new DS.

The Citroen DS 5LS R 1.6 riding a liter turbo engine, which develops 300 hp with a maximum torque of Nm 400. Its chassis has been lowered 15 mm from the standard version and has widened the front track. It is equipped with a sequential gearbox that includes steering wheel paddles. The entire chassis, including the braking system and suspension has been tuned with high precision. The search performance is also reflected by incorporating elements such as an air diffuser, a skirt that finishes off the front bumper or carbon heel.

In appearance, the Citroen DS 5LS R is available in anodized red paint Carmin with an aspect between matte and metallic, which enhances the sporty lines of this prototype. Wide side bands on the front doors, matt gray carbon underline this concept belonging to the family of sports "R".

The DS 5LS R has elements in genuine carbon side trim that part of the front windows to the trunk and the moon outlining custody subtly drawing a shark fin. The calender "DS Wings" Carbone is gray color. Its sporty character is further reaffirmed with 20'' rims, sculptural design with hints of carbon associated with brushed aluminum on the outside and red accents Carmin.

Inside, the DS 5LS R is committed to luxury. The cabin is completely covered in leather and Alcantara, including the dashboard and the steering wheel. The seats, the dashboard, the upper part of the door panels and the central armrest show an elegant stitching in a Carmin red color, a technique that reflects the know-how DS, inspired by French luxury. In addition, the steering wheel, door panels and handles are made of real carbon.

Rate this item
(1 Vote)
Published in Automotive News
Tagged
More in this category: "New on the Peugeot Onyx Toyota unveils new Yaris 2014! »
go back up